I Woke Up Next To You Again

We’ve seen many simulators of life so far, including those depicting schools, and also Japanese ones. But never before have we seen such a freedom of action as in Sakura School Simulator 3! Here you will be capable of doing just about anything. Wanna run through the street in a lifebuoy with a rubber duck? Here you go! Wanna pick up a fight in the restaurant and squash a man’s face right into the salad he is eating? It’s only a matter of one click! How about taking a flight over the city controlling your own jetpack? It’s going to be an exciting trip! And that’s only the beginning of a long list of things you can indulge in playing this incredible game!

Your character is a Japanese teen who goes to school, has relationships with other heroes of his age and hangs out in various places. The possibilities of interesting pastime are immense in Sakura School Simulator 3. Even simply walking through the town, you can encounter some unexpected action. For instance, see a UFO flying over your head and search for refuge immediately. Maybe you’ll even get to fight with the aliens!

There is no particular logic or sequence in what’s going on. The game follows no plot and the events follow randomly. Some of the things that are going to happen the next moment will depend on your decisions and actions. You also need to choose your words carefully in the dialogues because they will affect your relationships with other heroes. Become one of the residents of the Sakura City, explore its most remote corners and goof off! 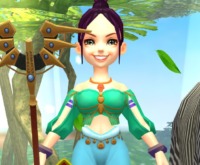 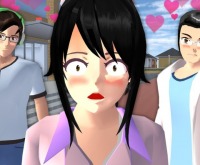 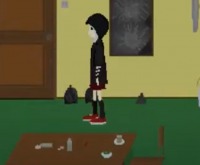 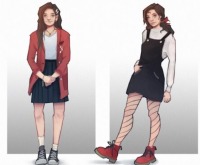 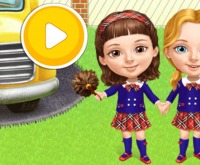 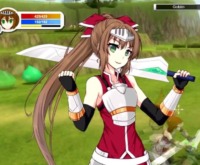 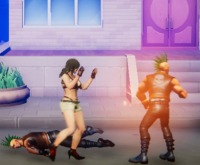 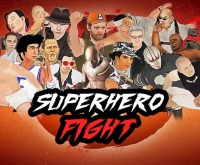 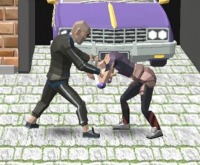 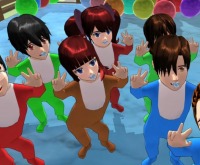 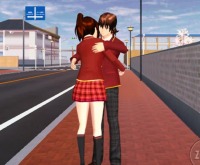 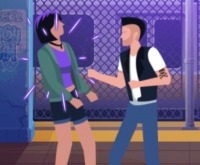